Skip to content
Please enter your full postcode. Only UK postcodes are accepted.

WRITE TO YOUR MP – DEMAND NO TRADE DEALS WITH GENOCIDAL STATES

Can you help us spread the word? Please use the buttons below to share the campaign:
Share on Facebook Share on Whatsapp
Copy Link
Tweet your Followers Share on Email
Why is the amendment needed?
The U.K. has always claimed that it places human rights above trade. Yet the U.K. could still sign a trade deal with a state committing genocide – the crime above all crimes. This amendment puts that right.
The amendment also enables to U.K. courts to judge that the crime of genocide has happened. This is essential because the normal structures aren’t functioning. Veto powers at the UN Security Council are being used and abused to stop genocide investigations. This means that evidence of genocide in the Uyghur Region of China, for example, is highly unlikely ever to reach the International Criminal Court.
When the U.K. signed the genocide convention, we promised to prevent and punish genocide. Leaving the matter to the UN – a route which is currently blocked – is simply unacceptable.
This effort is in line with what the government has said for many years. Namely that
“…the recognition of genocide is a matter for judicial decision, rather than for governments or non-judicial bodies. (Link: https://questions-statements.parliament.uk/written-questions/detail/2016-06-20/HL758)
The amendment allows for a judicial decision. One that won’t be blocked by UN veto power. The Government should back it now.
Myth buster: Genocide determination should be reserved to the Secretary of State
This contradicts the long-standing policy of the UK that genocide determination should be a legal, not a political, matter.
Myth buster: This might apply to past genocides and preclude trade deals with many countries
The amendment explicitly excludes past genocides in the second part of the clause which reads:
(2) This section applies to genocides which occur after this section comes into force, and to those considered by the High Court to have been ongoing at the time of its coming into force.
Myth buster: This amendment makes the UN system for determining genocide redundant
It does not. The amendment enables a preliminary determination of genocide. It complements a UN mandated determination. A full determination can and should be pursued through the international system and followed by prosecution. A preliminary determination allows the government credibly to use the word genocide to describe atrocities, and to use such a determination to ensure that we do not pursue trade agreements with genocidal states.
Sir Geoffrey Nice QC:
“It would also discourage, and probably significantly reduce, casual and often instrumental assertions that genocide is being committed. Once the amendment is passed the maker of any such assertion would know her/his assertion might be proved or disproved by the court’s finding and would likely limit what s/he said pending determination.”
Myth buster: The amendment gives the courts too much power and is constitutionally irregular
The amendment, if passed, makes clear Parliament’s desire to avoid trade deals with genocidal states. The Court is tasked with implementing the will of Parliament by determining whether or not a party to that agreement has committed genocide. The is precedent for such authority in the Human Rights Act, 1998, which allows the Court, upon application, to review the compatibility of legislation in line with the European Convention on Human Rights.
Myth buster: Being limited only to genocide, the amendment is practically unenforceable
Limiting the clause to genocide is proportionate. There can be no clearer statement that the UK places its values above trade than making clear that we are not content to strike deals with genocidal states. The movers of the amendment believe that genocide, known as the “crime above all crimes”, must be the minimum starting point for trade conditionality.
Myth buster: The courts would be besieged by vexatious claims

As former Supreme Court Justice, Lord Hope pointed out at Committee Stage, the process created by the amendment would allow for both the accused party and the UK Government to deploy a contradictor in the Court. In addition, it would be within the power of the court to dismiss claims prima facie which are inauthentic or lacking minimum standards of evidence.

The Coalition for Genocide Response is a human rights coalition-building organisation that works towards a comprehensive response to genocide and other international crimes, engaging the UK, regional and international actors.

We are independent of any government, political party, international institution or faith group.

Our members come from diverse backgrounds from all over the world, representing a variety of belief systems and philosophies. Our diversity is our strength – all united in the belief that human dignity is inviolable, and that mass atrocity crimes cannot pass unnoticed or without action. 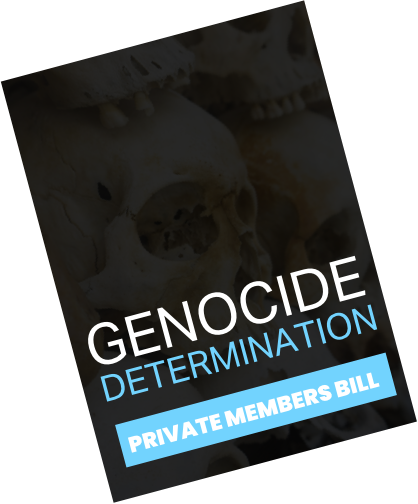 We are supporting the Genocide Determination Bill, currently before the House of Lords. The Bill would allow for the UK High Court to make a preliminary determination that mass atrocities have taken place.

Read the bill
See all campaigns

Who are the
coalition? 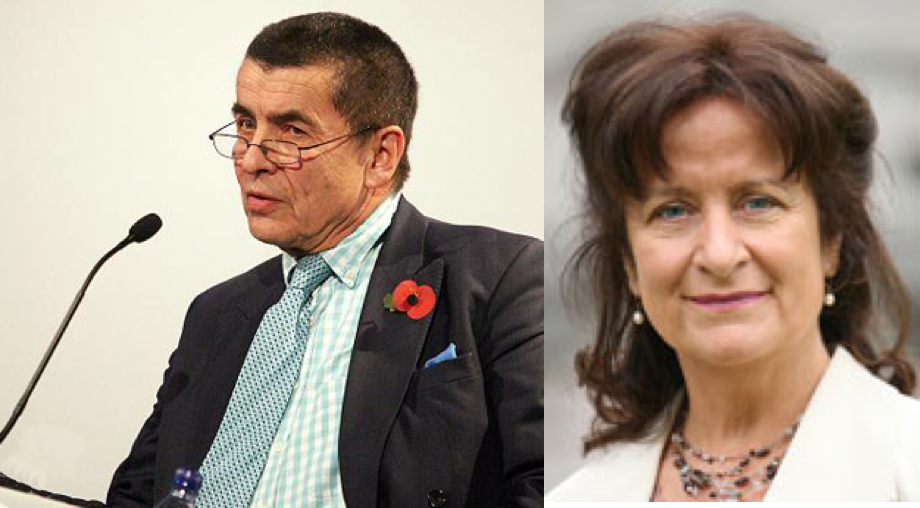 We are individuals and organisations united in the believe that states must fulfil their obligations under the Genocide Convention. 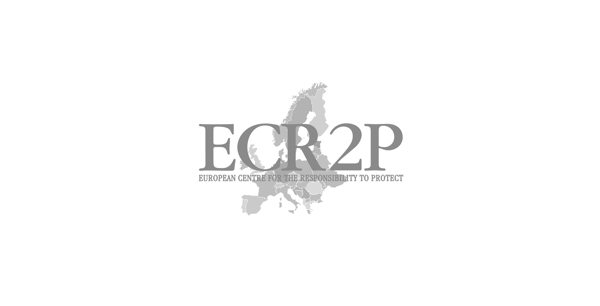 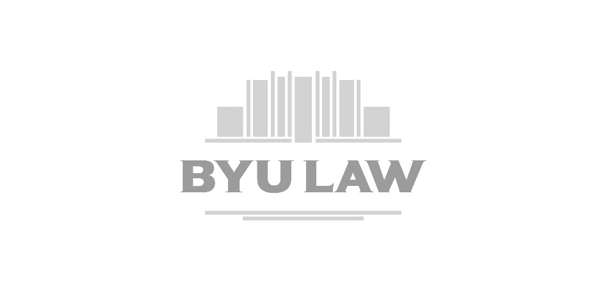 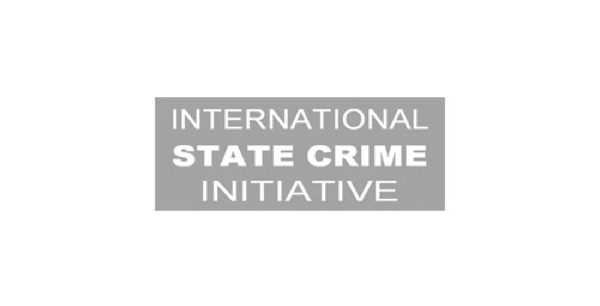 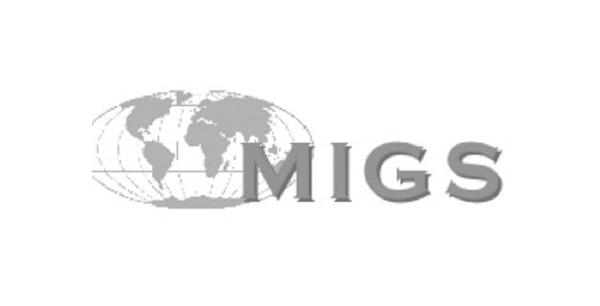 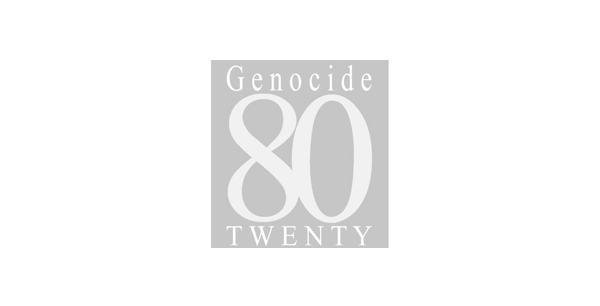 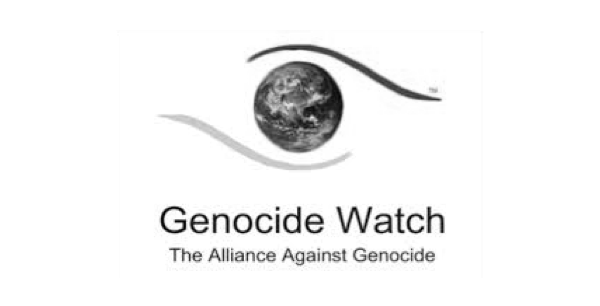 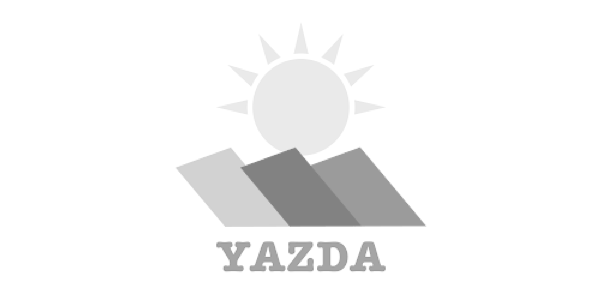 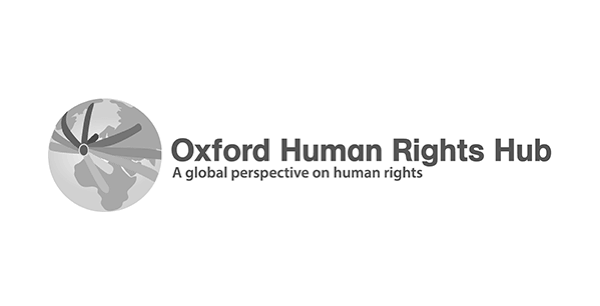 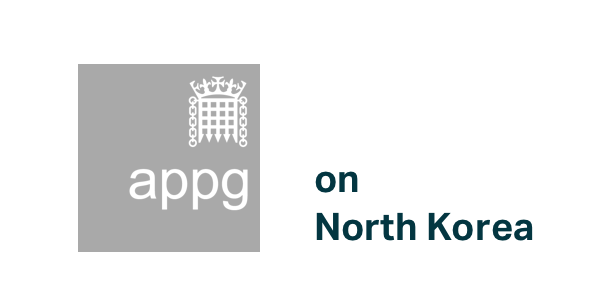 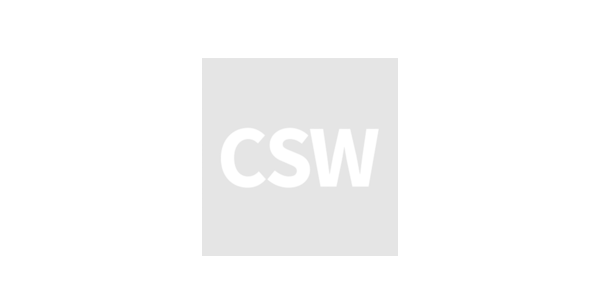 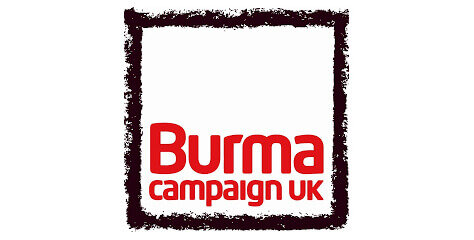 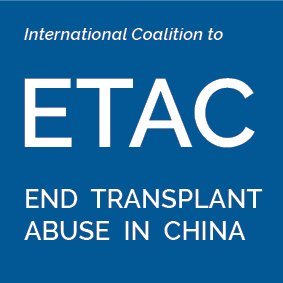